Those who have read my novels know that the Greater Spirit known as the Three of Death is the being which created death for all mortal beings in the multi-verse. This Greater Spirit refers to itself as Balinac, while the many gods, deamons, and their minions know her as Godkiller for taking part in the reaping of the lost elder gods’ spirits. Being comprised of Spirit and Shadow, Balinac has no true single form, and is well known to be in many different places at the same time. Balinac does prefer certain forms though such as the following:

A giant black panther up to nine feet tall at the shoulder: 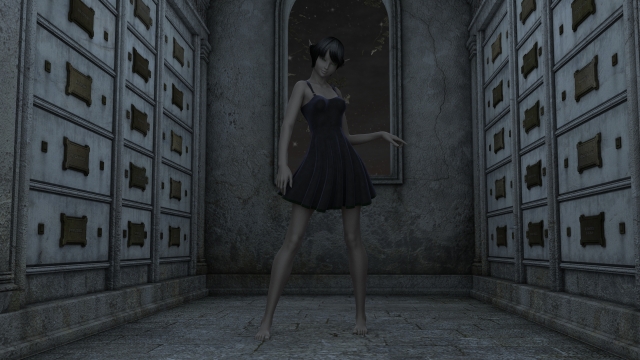 A half cat half human:

Balinac is also the Greater Spirit merged with the human Mica Lichan who is also known as The Shinigami which means either Godkiller or Spirit Hunter in the ancient Deific, Dragonic, and Deamonic languages (a linguistic anomaly for certain). 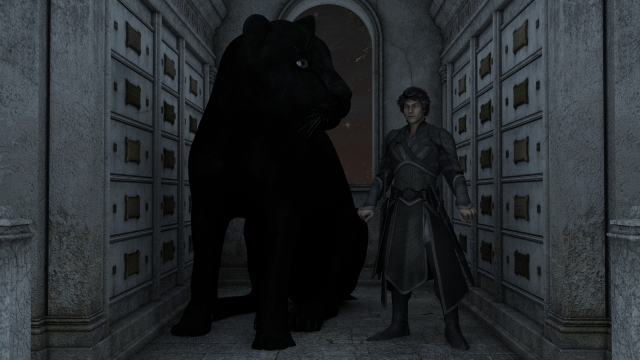 The tales also say that Balinac can be summoned at a dry well if the conditions are right. A Viking warrior decided to try this test in a drunken boast by calling the name Godkiller three times at his village well (which wasn’t dry). Well he must have really wanted to challenge Balinac, and The Three of Death must have wanted to reap his spirit for using the hated name Godkiller: 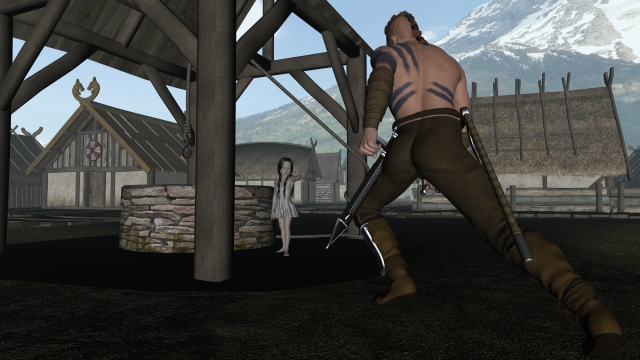 The moral of the story: don’t drunkenly brag that you’ll seek to meet death or death might just come for you. 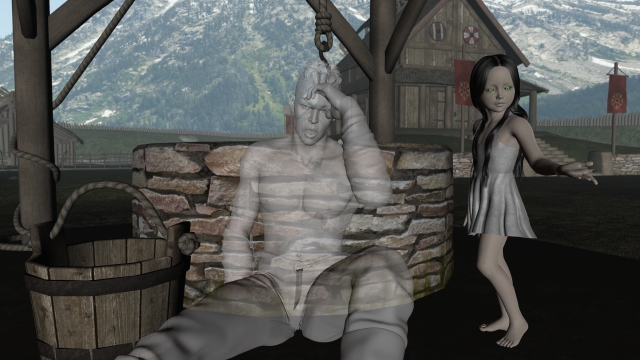 Don’t let it be said that Balinac is a poor winner. She’s offering the help the Viking’s spirit on to the after life. 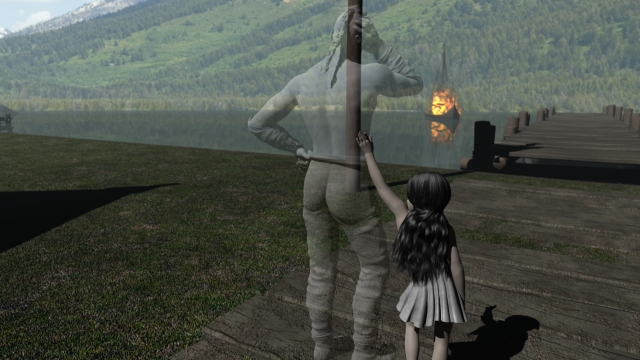 An alternate version of the Viking Funeral is below: